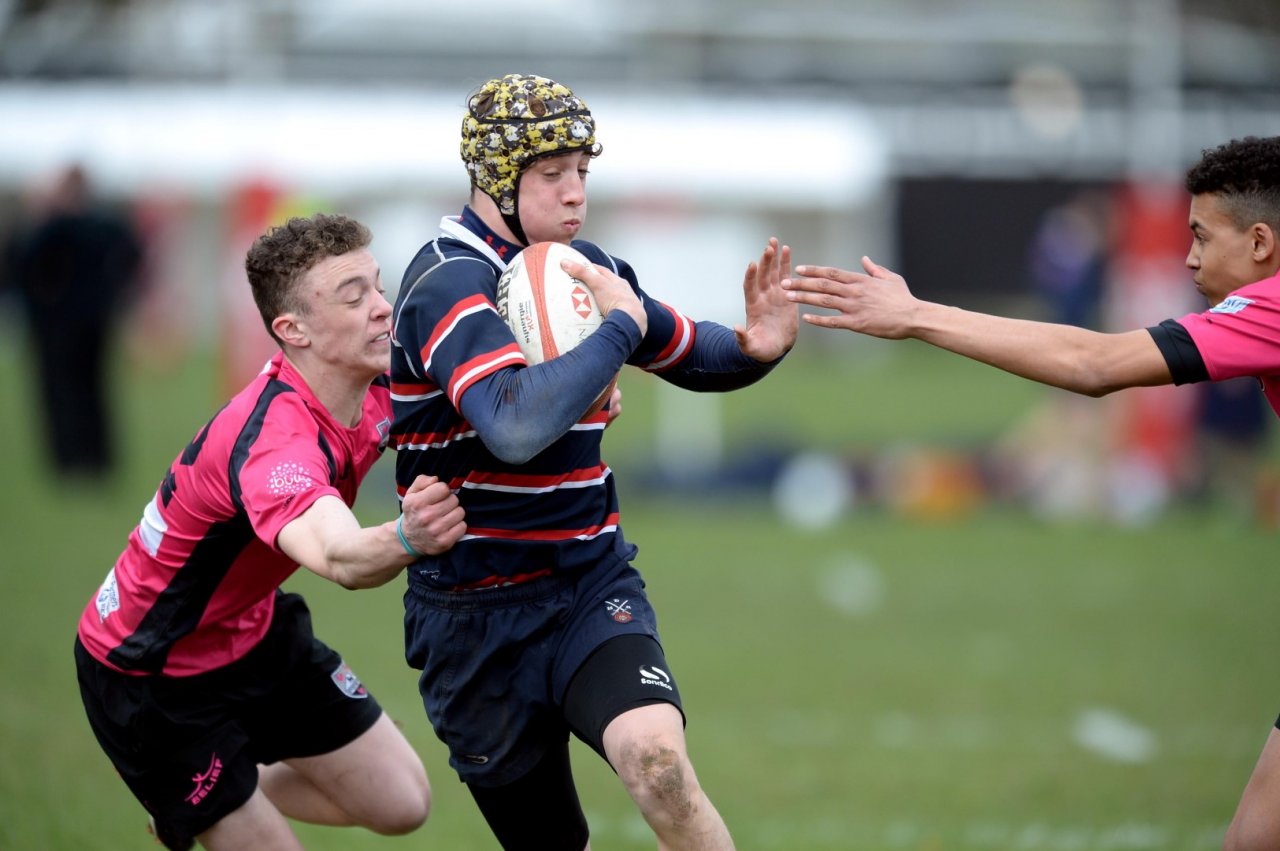 We are pleased to announce that registration for the 2023 Tournament is now open.

We’ve made some changes to the registration to make the process smoother. You’ll receive instant email acknowledgement of your submission as well as an invoice email sent to you or a bursar/financial contact of your choosing.

The invoice can be paid online instantly by card or you can use transfer/cheque – the entry fee for 2023 is £225 per team.

As with last year, you can enter multiple teams at the same time. And as always, please check your spam and junk inboxes as schools often filter out auto-responses.

Tournament dates will be from Monday 20th March to Friday 24th March 2023. Before you register, please look at the below timetable as we have made some significant changes to the running order of the week.

We are now looking to combine the two U18 female competitions and hold it over a two-day period. We feel that as the female game is expanding it is right for us to trial this.

Many of you will be aware that there have been regular frustrations in the U18 Vase Boys competition regarding teams that are deemed to eligible for the U18 Cup competition and that their participation devalues the Vase. We are very keen to support and promote the Vase as a development competition and as such we will be actively moving teams that the committee believe should be placed in the Cup. We will do this with consultations from our school rugby specialists, current and aggregate form, and consultation with the specific teams.